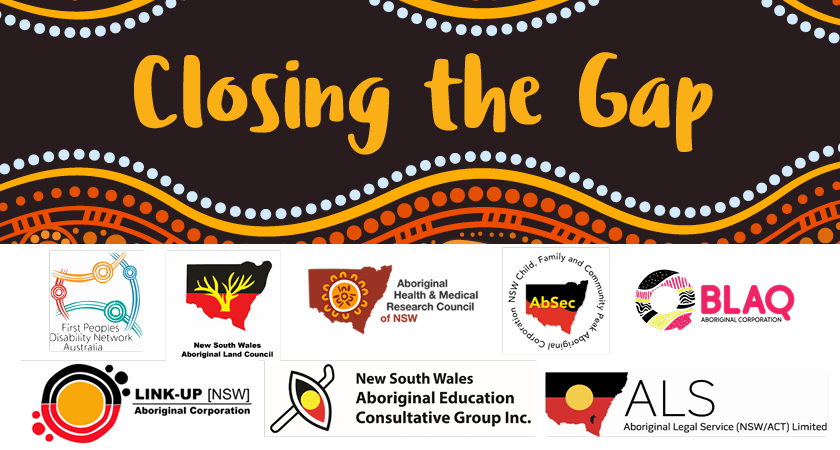 The NSW Government and the NSW Coalition of Aboriginal Peak Organisations (NSW CAPO) have today launched the State’s first Implementation Plan under the National Agreement on Closing the Gap.

The Plan sets out the Government’s formal roadmap to achieve meaningful reform in four priority areas outlined in the National Agreement, as well as a fifth NSW-specific priority reform focusing on employment, business growth and economic prosperity for First Nations people.

Minister for Aboriginal Affairs Don Harwin said the launch of the Plan was a monumental step towards reducing the gap in NSW.

“I am incredibly proud to be launching, with NSW CAPO, the State’s first ever Implementation Plan for Closing the Gap,” Mr Harwin said.

“The Plan sets the course for the next 12 months in NSW and represents a fundamental change to the way we work together with Aboriginal partners to achieve meaningful, tangible and permanent outcomes.”

CAPO Co-Chair, Councillor Charles Lynch acknowledged the partnership between the NSW Government and NSW CAPO in developing the Plan.

“The Plan provides a solid starting point in supporting sustained outcomes for, and transforming how government works, with Aboriginal peoples in NSW. NSW CAPO looks forward to continuing to work in partnership to pursue and implement meaningful outcomes for Aboriginal peoples across the five priority reform areas.” Co-Chair Lynch said.

The Priority Reform areas are:

The NSW Implementation Plan includes a new $8.7 million grants program that will support Aboriginal community-controlled organisations and businesses that are working to achieve change at local and regional levels across NSW.

This is in addition to the $7.4 million contributed to a national joint fund for strengthening of community controlled organisations in the disability, health, housing and early childhood sectors that was announced as part of Budget 2020-21 in November last year.

The NSW Implementation Plan incorporates input from community engagement led by NSW CAPO in April this year. Future rounds of engagement are scheduled and the Plan will be reviewed annually to ensure progress is on track and allow for continuous improvement and adjustments.

“NSW CAPO will continue to support Aboriginal peoples’ partnership and engagement in the implementation of Closing the Gap in NSW. Importantly, Aboriginal community engagements will be regular and ongoing throughout the life of the National Agreement.” Co-Chair Lynch said.

For more information on the Priority Reforms, or to view the full Plan visit https://www.aboriginalaffairs.nsw.gov.au/closingthegap.