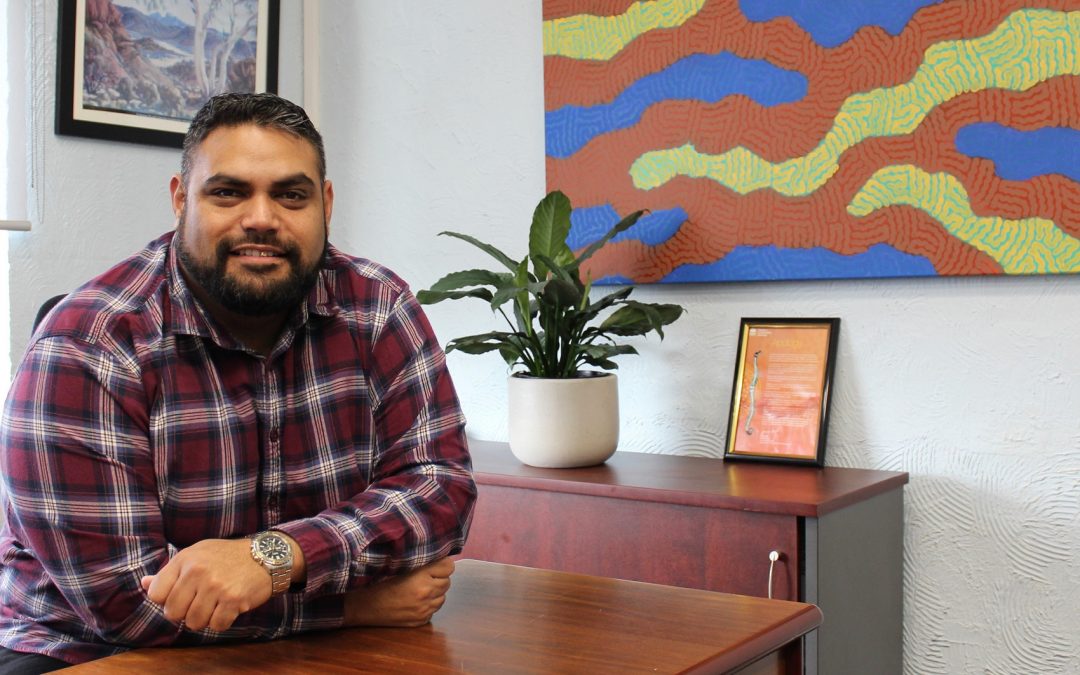 The NSW Budget announced yesterday has failed to deliver for vulnerable Aboriginal children despite a raft of major announcements.

There were some commendable initiatives in the form of increased funding for Aboriginal housing and targeted education services but a more comprehensive response to strengthening families and addressing the factors leading to Aboriginal kids entering out-of-home care is missing.

The plan for whole-of-system reform, the 125 Family is Culture recommendations, remains in the NSW Governments hands and must be fully funded and implemented, in partnership with community, in order to address the increasing overrepresentation of Aboriginal children in the child protection system, now making up 41% of kids in out-of-home care.

Without this, it remains to be seen how the NSW Government plans to meet the new Closing the Gap target, aiming for a 45% reduction in the overrepresentation of Aboriginal children in out-of-home care by 2031.

The main announcement in child protection, $12 million set aside to promote guardianship and the permanent adoption of children in out-of-home care, shows that the NSW Government still won’t embrace Aboriginal-led solutions and focus on prevention.

It is time to listen to First Nations voices as it has been found time and time again that Aboriginal children on guardianship orders are not receiving sufficient support and the permanent adoption of Aboriginal children is only a return to the mistakes of the past.

Funding should be directed towards strengthening families and keeping them together through early intervention and preventative approaches, ensuring kids stay connected to kin, community and culture instead of permanently separated.

On the Budget, AbSec CEO John Leha said, “The NSW Government has missed a massive opportunity to cement in place a plan to stop the increasing overrepresentation of Aboriginal kids in out-of-home care and meet the new Closing the Gap target. This is despite holding a blueprint for whole-of-system reform of the child protection system in the 125 Family is Culture recommendations.”

Across NSW and Victoria last year, 95% of adoptions of Aboriginal children have been to non-Aboriginal carers.

“The announcement to promote and expand guardianship and permanent adoption is concerning for AbSec with our position on permanent adoption that it is not appropriate for Aboriginal children, and we know those moved onto guardianship orders are not being properly supported. We will watch this progression closely and continue to advocate for Aboriginal-led solutions that we know work.”