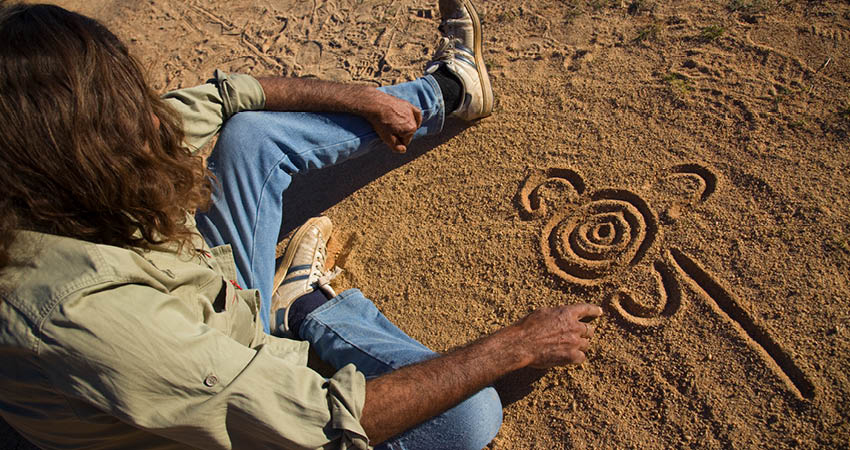 In response to the recent amendment to the Australian National Anthem, in the immediate context, there is a very simple but profound way in which a change can be truly inclusive, historically honest, and remain the recognisable and loved clarion call for the nation to confirm its affirmation for fairness and freedom at every stage of its past and future history.

The previous process that enabled a gender change from the word “sons” to “all”, in the hitherto official version, has again been used to make an amended version, but without inclusive Aboriginal input, by changing the wording “young”, meaning the youthfulness of the Commonwealth or the country or nation, to “one”, implying oneness or unity within the citizenship, an understood criterion in any democracy, which the nation has acknowledged was not a reality at the inception of the Commonwealth. It is of note that Aboriginal and Torres Strait Islander people have repeatedly stated they are “invisible people in their own country.” Now once again they are absorbed into anonymity within an otherwise ostensibly inclusive collective descriptive.

A former Australian Prime Minister stated in his Redfern Speech:

… doing away with the bizarre conceit that this continent had no owners prior to settlement of Europeans.

… ourselves dispossessed of land we had lived in for 50,000 years … Imagine if ours was the oldest culture in the world and we were told it was worthless.

It would appear that to do justice to the antiquity of the First Peoples of this nation, it necessitated the removal of the historically pejorative “young”, but it also demands its replacement by its adjectival antithesis, “old”, positively acknowledging antiquity, the most appropriate wording that aligns with history and is respectful to our hosts. A proud, humbling statement that no other country can claim.

Even this possible solitary change of a pregnant three-letter adjective needs to be the call of the Aboriginal community and its leaders to consider acknowledging an Australian Nation Anthem that reflects the most ancient of civilisation’s prior occupation of the land now called Australia, and to agree that the Commonwealth of Australia, in its national anthem, indicates it has been grafted upon this most ancient of civilisations.

If the Aboriginal community agrees to this change what an honour for all Australians finally to be enabled to proudly sing: “Australians all let us rejoice. For we are old and free.” This would give meaning and honest historical perspective to the subsequent words: “In history’s page let every stage Advance Australia fair.”

If you are the carer of an Aboriginal child or young person looking for support, contact our free Aboriginal Carer Support Service on 1800 888 698. Our friendly staff can provide you with information, support or just a friendly yarn!