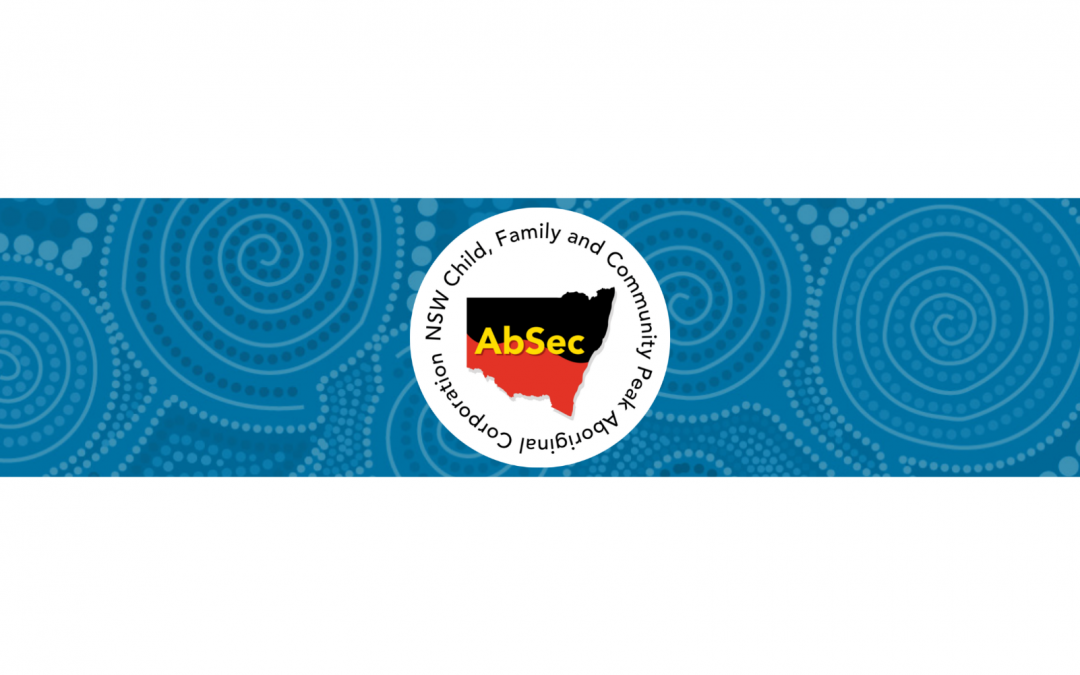 AbSec NSW has joined the Aboriginal Legal Service and other peak organisations in their condemnation of the NSW Government after their unexpected amendments to the Bail Act 2013.

The Bill, which was rushed through both houses of the NSW parliament this week, includes a new requirement that bail must be refused following a guilty plea or conviction before sentencing.

This would also involve the offender sentenced to full time detention unless exceptional circumstances can be presented.

As these amendments will primarily impact Aboriginal communities, we are shocked that this bill passed without prior discussion with Aboriginal peak bodies or community-controlled organisations.

As the Aboriginal Legal Service noted, “these amendments appear short sighted, reactive and will likely have a disproportionate impact on Aboriginal communities, causing more Aboriginal adults and children to be imprisoned on remand and derailing progress on Closing the Gap.”

“It is unclear how a determination is to be made that an offender will be sentenced to full-time detention before sentencing occurs. Fairness is supposed to be a cornerstone of the legal system, but here we have the Government pushing through a knee-jerk one-size-fits-all approach that will result in the imprisonment of people the changes are not intended for. It will result in the courts making decisions without the right information. And it will result in courts making decisions that impact disproportionally on Aboriginal men, women and children.

“We have ample evidence and research showing what will work to keep communities strong and safe. The Australian Law Reform Commission’s Pathways to Justice report was tabled in 2018 and contains bail recommendations. There is no excuse for rushing into ill-advised reforms without considering the evidence and pre-existing recommendations.”

“Not only will these measures will disproportionately impact Indigenous families, this Bill impacts our Closing the Gap efforts and directly contravenes the new agreement signed by State and Federal governments.