Opportunity for reform to protect Aboriginal children in upcoming budget 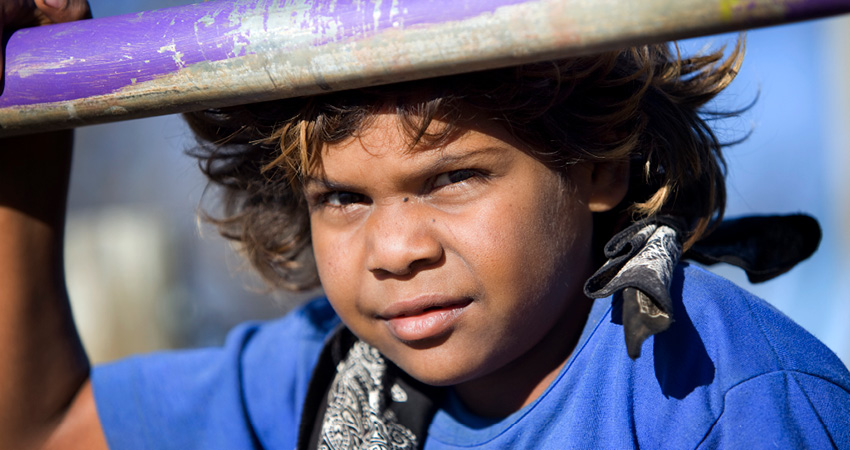 Each year NAIDOC Week celebrates Aboriginal history, achievements and culture, empowering Indigenous youth, however, with a year now passed since the release of the Family is Culture review, more must be done to create a brighter future for Aboriginal children in NSW.

AbSec, together with a group of Aboriginal and non-Aboriginal organisations, have renewed their call for the NSW Government to use this year’s delayed budget as an opportunity to address the over-representation of Aboriginal children in the child protection system and support families at a time when so many are struggling.

The human cost has been made clear with case studies from the Family is Culture review highlighting a child protection system that maintains a continued resonance with historical practices used against Aboriginal communities. One in which workers give misleading evidence to the children’s court, poor and unethical newborn removal practices occur and Aboriginal children find themselves increasingly incarcerated.

Through the new National Agreement on Closing the Gap, the NSW Government has committed to a 45 per cent reduction in the number of Aboriginal children in out-of-home care by 2031.

This, along with the announcement of an Aboriginal Deputy Children’s Guardian and formation of the Aboriginal Knowledge Circle as part of the three-and-a-half page Family is Culture response in June, indicate a willingness to work towards solutions. However, it is nowhere near enough to create the systemic change required and achieve the targeted reduction.

There must be a commitment to self-determination in the form of Aboriginal governance and decision-making structures and the establishment of an independent Aboriginal Child Protection Commission to ensure transparency, as well as hold live data concerning Aboriginal children, making it accessible and independent from the Department of Communities and Justice. Additional investment in Aboriginal communities through early intervention and support services is essential, and sufficient legislative protections must be in place for Aboriginal children.

Based on data from the past three years it is likely that over 900 Aboriginal children were taken from their families over the past 12 months in NSW, these removals occurring at 10 times the rate of non-indigenous children. This is a trend that cannot continue, and the budget provides an opportunity to implement the reforms necessary to turn this around.

Dana Clarke, Chairperson of AbSec, said, “How many reports must be written before there is real change for Aboriginal children? We keep asking this question and are continuously left waiting. The ask is not a big one but would make a huge difference for our children. The NSW Government has the plan to create a system that works for everyone in the form of the Family is Culture recommendations, they must finally act on them in their entirety.”

Petrice Manton, CEO of Muloobinba Aboriginal Corporation, an Aboriginal child and family organisation in the Hunter supported this view. “Our children and their families are suffering the consequences of inaction from the government. We can see this from our work in community, and it makes the case for reform in the upcoming budget all the more important, especially when we have the roadmap in the Family is Culture recommendations.”

Julie Hourigan-Rouse, Fams CEO, said, “It remains as important as ever to the non-Aboriginal community sector to turn around the growing number of Aboriginal children being taken from their families. The NSW Government cannot allow the delay in this year’s budget to cause them to lose sight of their commitment to support Aboriginal children and young people.”

Joanna Quilty, CEO of the New South Wales Council of Social Services, joined the call for action pointing to a recent report showing “there will be increased pressure on families due to financial stress in 2021 with Aboriginal families disproportionately affected. This highlights the need to build on successful Aboriginal community-controlled services that support families, keeping them together, instead of further entrenching disadvantage, intergenerational trauma and poverty through removals.

Please direct all media enquiries to Sam Priebee on 0408 851 765 or sam.priebee@absec.org.au