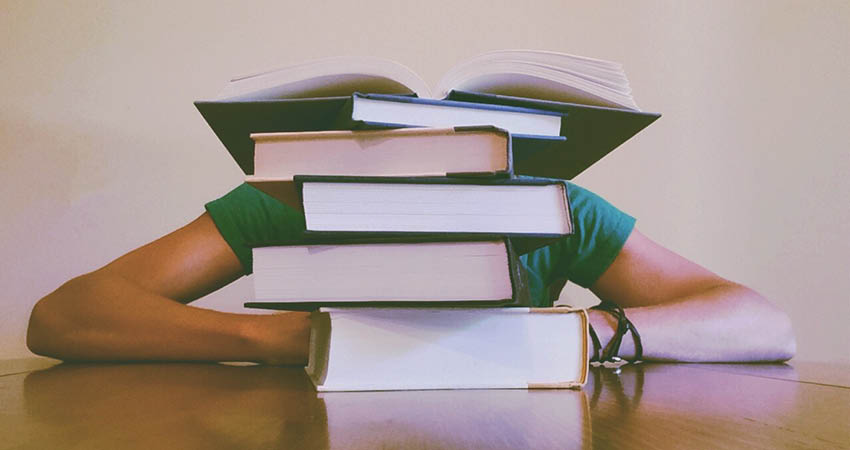 Social work and other community service degrees such as human services and youth work have been caught under the umbrella of “arts degrees” and been subject to a 113% fee increase under the Federal Government’s proposed scheme.

AbSec deplores the proposal which would see people who do some of the most valuable work in society, especially with Aboriginal children and communities, facing an increase in the cost of their degree from around $28,000 to almost $60,000.

The Federal Government has rationalised this decision by asserting the increase for student contributions is allocated to study areas with less demand, however, this is contradicted by their own discussion paper and the Australian Bureau of Statistics which note the broader health and social assistance industry to be the fastest-growing job market.

Having an adequately staffed and skilled child and family sector is important for AbSec as the Aboriginal communities we represent have the highest rates of interaction with these professions, and frontline social workers are integral to the outcomes of our children and families.

Workforce shortages which would occur under this proposal will hit Aboriginal communities the hardest and see our most vulnerable pay, along with diminishing any attempt to increase the already unacceptably low number of Aboriginal social workers in the community.

On the average social worker wage of $70,000, it would take workers over 20 years to pay off the costs of their study, adding extra unnecessary pressure to what is already a naturally stressful job.

AbSec, along with the NSW Australian Services Union, NSW Council of Social Service and the Australian Community Workers Association, are recommending that the NSW Government advocate to their federal counterparts that all community service degrees should be exempt from any fee increase and instead, able to access the fee reductions being offered to health and education degrees.

This will ensure that the child and family sector in NSW is adequately staffed in both the near and long term and guarantee Aboriginal children, families and communities are provided with the services they both need and deserve, by professionally and culturally competent workers.

In response to the proposed change in fees Dana Clarke, Chairperson of AbSec said, “There is no other way of describing this but as a bad decision. At a time where demand for social workers is increasing, especially for Aboriginal communities, we should not be discouraging people from entering the sector. We need to look at how we can not only increase the number of social workers but also provide them with the best education so that they can effectively work within, and understand the needs of, Aboriginal children, families and communities.